At the beginning of September, our grade 7 and 8 Conservation Leaders had the privilege of kick-starting Heritage month by joining the Cape Leopard Trust for a 2-night camping experience in the Cederberg. For many, this 6- hour long journey to the camping grounds was the first-in-a-lifetime journey as they foot outside of Cape Town. And each day was filled with anticipation and excited chatter, ready to take on this new adventure!

Our time was spent hiking up to various locations and exploring nature’s hidden gems, including time capsules to a distant past. With long drives and adventurous activities, the young leaders caught beautiful glimpses of this undisturbed natural environment. We spent time exploring the rocky caves of the pristine mountain region, night searching for scorpions, fossils hunting, swimming in the ice-cold water, a night walk exploring astronomy as well as exploring the ancient rock art left behind by the San and Khoi Hoi that lived in the area thousands of years ago.

Our first memorable activity was about the elusive cape leopard, a natural predator found in mountainous fynbos-covered landscapes. The students were introduced to the world of research and data collecting as Naas van Jaarsveld, our camp facilitator for the weekend, explained the vital work that the Cape Leopard Trust conducts within the area. He patiently guided us along the trails of known leopard sighting locations and explained how the presence of scratch /claw marking on tree barks, spores (footprints), and scat (animal droppings) are ways in which one can identify the presence of leopards in an area. Learners were then introduced to the vital camera trap, a tool used to capture photographic data of the animal activity. Though we did not capture any photos of the leopard, we were fortunate to spot some fresh spore and scat along our hiking trails throughout the weekends. From learning about the weight of an adult leopard to discovering how each leopard is identified by their markings called rosettes, this engagement set the tone for the rest of the camping experience.

In addition to learning about the fauna and flora, learners enjoyed the spectacular views of the Cederberg through numerous hiking and cave explorations. Most caves had a host of well-preserved San and Khoi Khoi rock art. Tharwah Williams (Grade 7) reflected her experience by saying: ‘We saw the art that was left there long ago and though some of art had faded away a little, we were still able to clearly see what was drawn – like the elephants and the little drawing of the animals they hunted. Also, it’s cool to think that just by using natural things like charcoal or colourful soil to paint, we get to see the art thousands of years later.’ Naas further enhanced this reflective experience by sharing stories of San and Khoi Khoi’s daily lives, their religious practices, and the importance of the animals depicted in the art.

Coupled with going back in time, another highlight for the learners included spending time searching and identifying marine fossil remains. Fascinated by the knowledge that this fynbos-populated area was once a large expanse of water, learners excitedly searched for their own fossil remains embedded in the soft, fine-grained shale rock formation. Many found two of the three fossils commonly found in the area, namely the trilobite and brachiopod fossils, and not only learnt how each of the fossil types was preserved in this environment but how the presence of the fossils tells us a story of the past.

A final highlight was visiting the Stadsaal Caves (or City Hall), a hidden cave that stores an essential part of South African history. During their explorations, learners learned how this secluded rock cave once served as the community meeting place for the San and Khoi Khoi, and later a secret meet-up place for the founders of the National Party before coming into power in the late 1940s. We spent some time investigating the names and dates of these historic interactions as many of the meetings were graffitied on the cave walls – providing students with an invaluable insight into an impactful history.

Some feedback from some of the attending learners:

“I truly enjoyed my time with everyone and learning about new things. I loved all the activities, especially when we had to do the final quiz, it showed me teamwork and dedication. I know now how to track a leopard and how to identify a leopard. Thank you for making it possible for me to attend this camp!” – Kerin Kirby, Grade 7 learner.

“Who would have thought I would enjoy looking at rock art and hiking? I mean, you learn something new every day, and the amount of things I learned in three days is crazy! My biggest highlight of the camp was probably the rock art and quiz at the end of the camp. It would have been fun if we had captured a picture of a leopard in the camera trap we set up, but unfortunately, we did not. Hopefully, next time.” – Tacarra Martins, Grade 9 learner.

At the end of the camping experience, each learner left with new-found knowledge and appreciation of our natural and national history. But most importantly, experiences like these provide learners with incredible memories, help establish lifelong friendships and allow the learners to connect to nature. Thank you to the Cape Leopard Trust for facilitating this memorable camping experience. 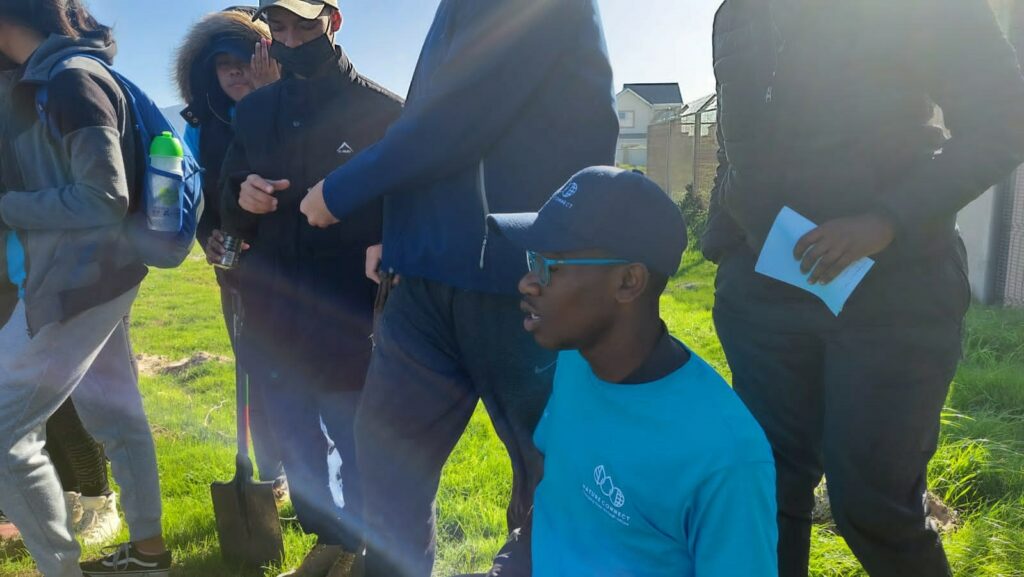 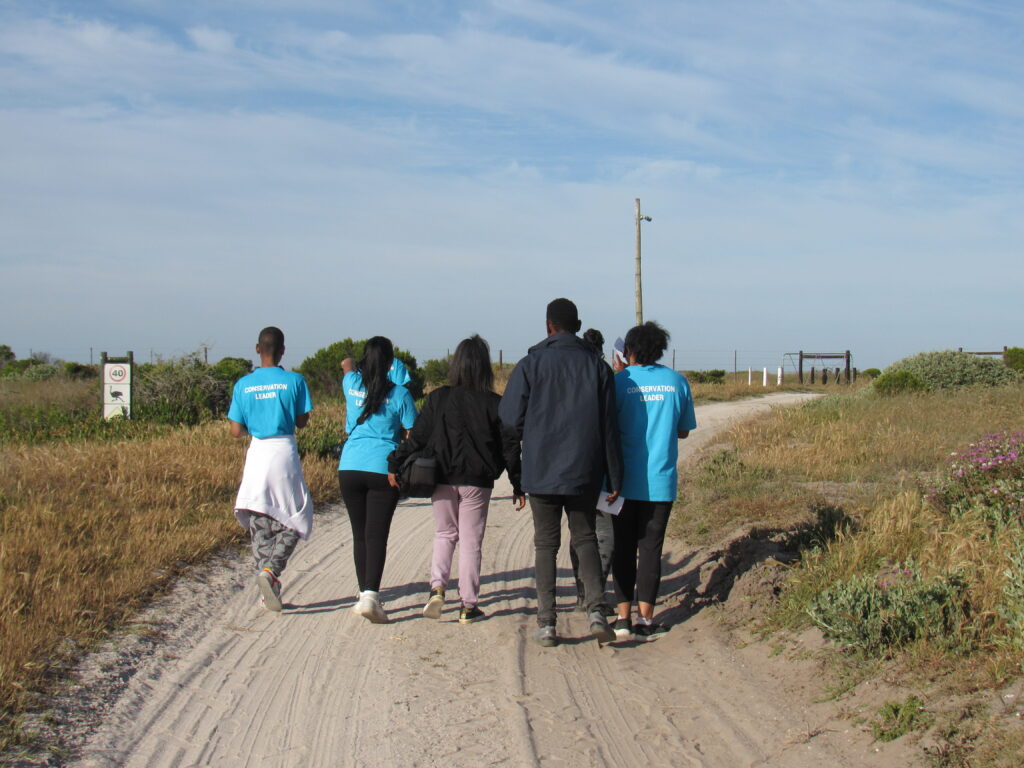 As a German volunteer, I experienced my first camp in Bokbaai on the weekend, of 28 to 30 October 2022 alongside the 10 of the… 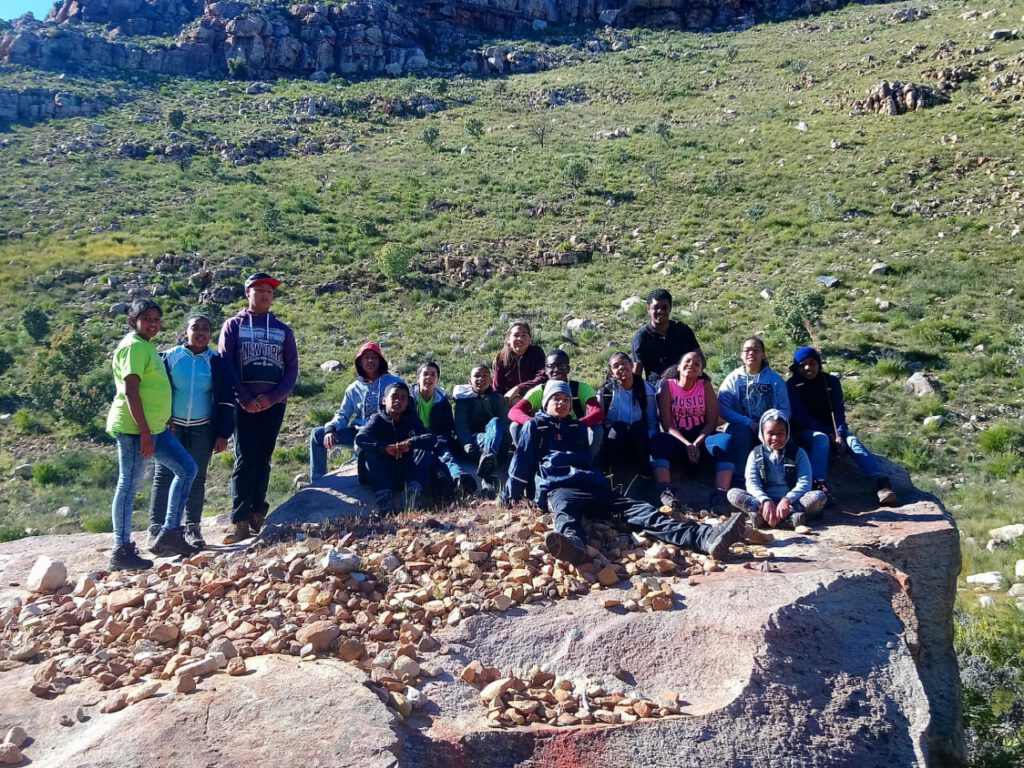 Great experiences in nature, fascinating details about plants, animals and heritage and mosT importantly lots of fun – all waiting for our Conservation Leadership Programme… 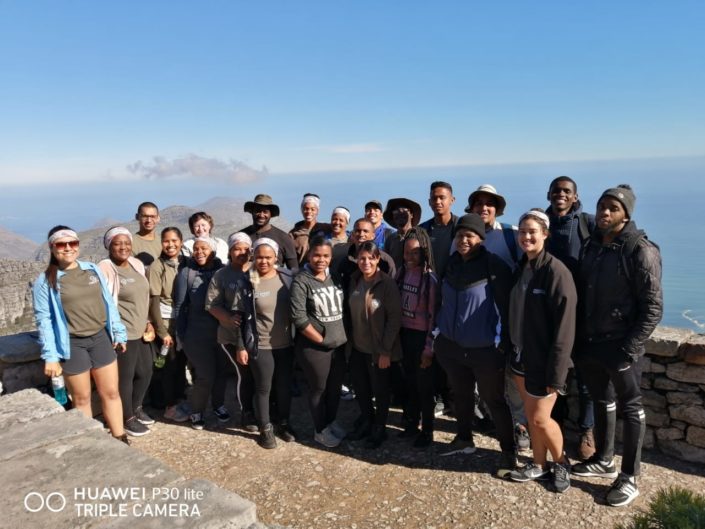 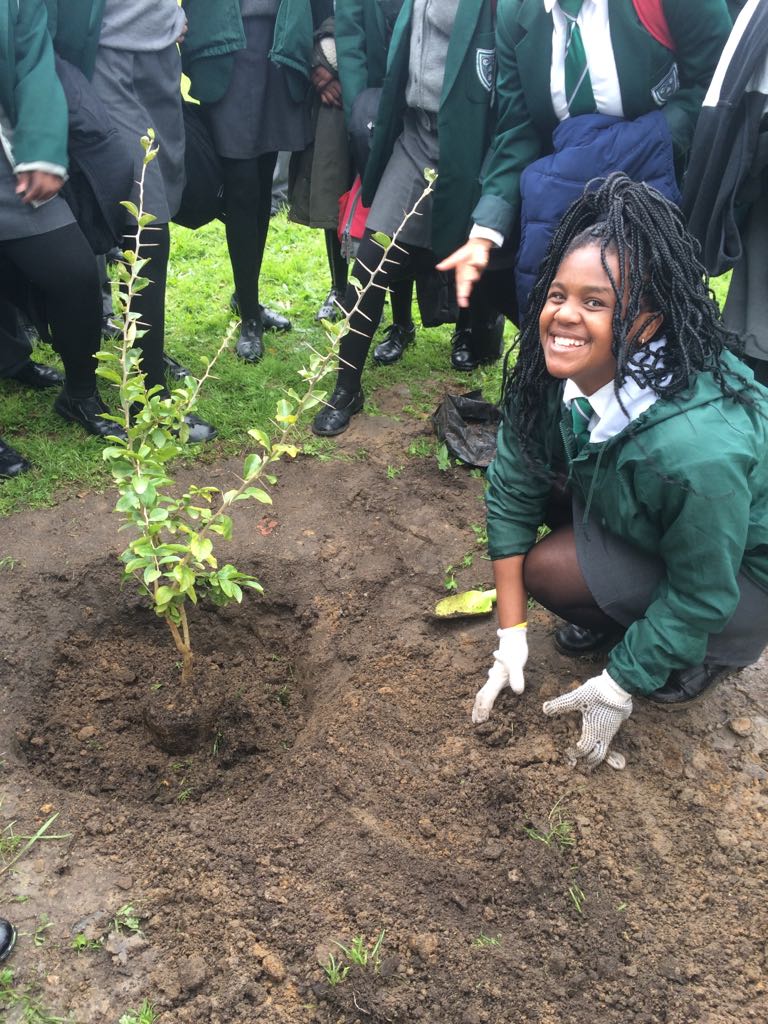 This September, CTEET celebrated Arbor month by planting trees and raising awareness about the value of, and issues surrounding, trees. National Arbor Day has been…